Victor Horta. The architect who changed the idea of house

Its most important buildings have survived to this day in an unchanged form and entered the UNESCO cultural heritage list. 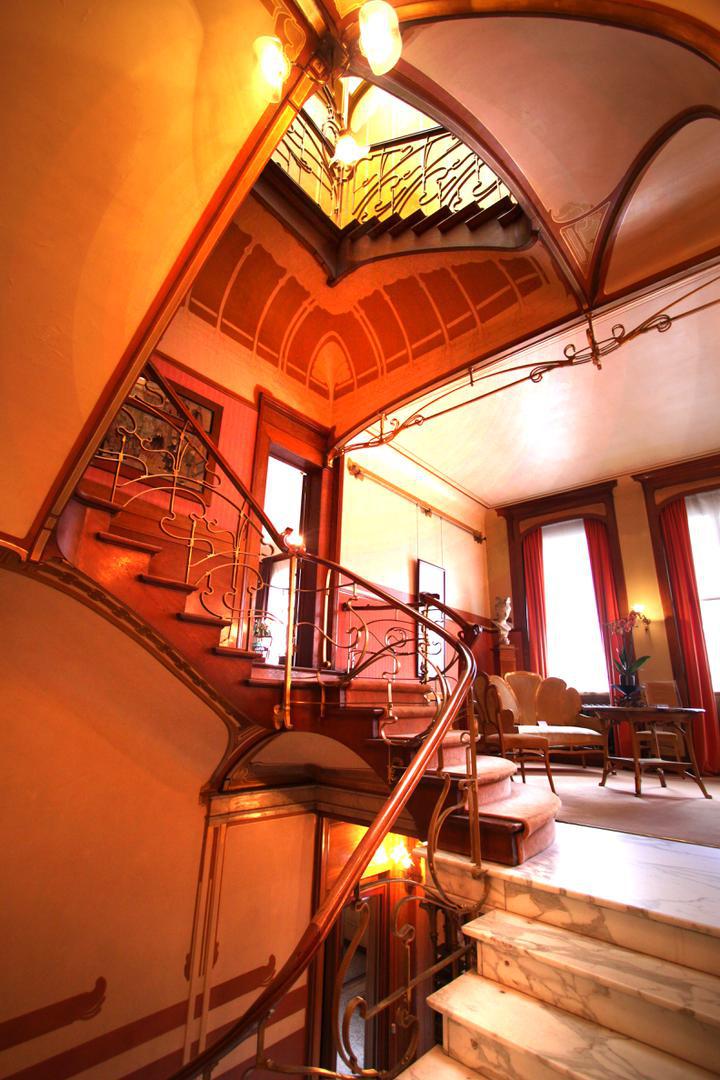 In Brussels at the end of the 19th century, a young architect changed the idea of ​​the house. Victor Horta was born in Ghent (1861–1947) and is considered one of the leading representatives of the Art Nouveau in architecture. This Belgian architect, although somewhat forgotten today, was once considered a pioneer of this direction.

The Art Nouveau was a departure from historical trends, an attempt to find a style that would fit the end of the 19th century. It was a relatively abstract form, but at the same time richly ornamented. The pioneers of Art Nouveau looked for inspiration in nature.

Victor Horta realized his vision at the Hôtel Tassel. The house was built for Professor Tassel, lecturer in mathematics at the University of Brussels.

Traditional 19th-century houses consisted of a series of rooms. Horta developed an original plan that had never appeared in Brussels tenement houses before. The most important thing was to separate the public zone from the private one and create an open space inside the building. In the center of the house was a staircase full of panache. Mirrors and stained-glass windows flooded the rooms with light. The decorative and compositional vision, inspired by nature, was also coherent. Horta personally supervised the implementation of every detail of his project.

Another building he created was a home for the son of a wealthy industrialist Ernest Solvay (Hôtel Solvay). This building was his greatest achievement. It is an example of momentum and fanciful freedom. Here, too, Horta supervised every detail himself.

In 1898, Victor Horta started building his own house and studio - Maison & Atelier Horta, today it houses an architect's museum. And it is the photos from this unique house that have been deposited on the AZON site.