Hydrogen will be the fuel of the future?

Among all known fuels, hydrogen is the cleanest energy carrier that does not pollute the natural environment. It is also one of the most common elements in nature. In the opinion of many experts, it will be the primary source of energy in the future - writes prof. Leszek Romański in the work "Hydrogen as an energy carrier" 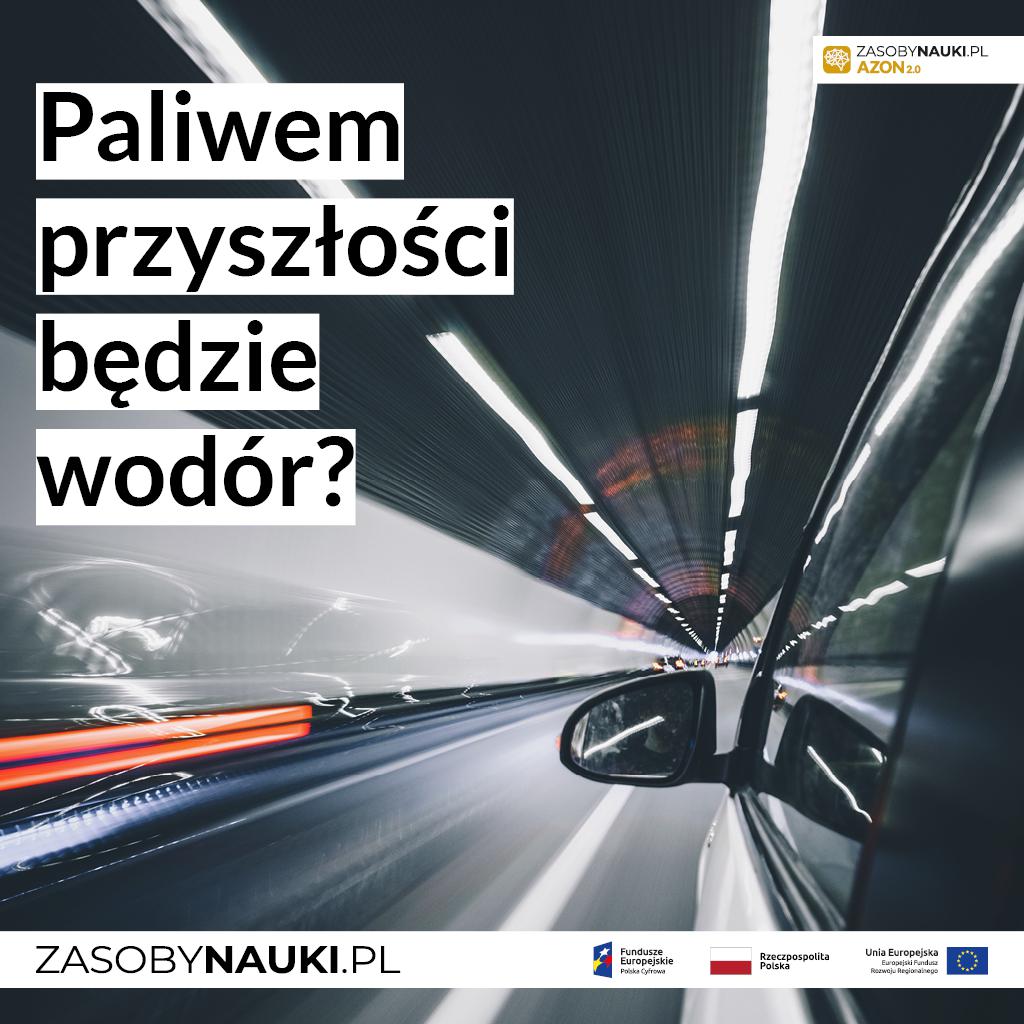 Among all known fuels, hydrogen is the cleanest energy carrier that does not pollute the natural environment. It is also one of the most common elements in nature. In the opinion of many experts, it will be the primary source of energy in the future - writes prof. Leszek Romański in the work "Hydrogen as an energy carrier"
The monograph, published in 2007 by the Publishing House of the University of Life Sciences in Wrocław, was deposited on the AZON platform.
https://zasobynauki.pl/zasoby/wodor-nosniku-energii,24302/

Currently used liquid fuels are based on carbohydrates - writes prof. Romanesque. - Oil and gas resources will run out after 50 and 80 years, respectively. Hard coal, from which this type of fuel can be made, will last about 150 years. And what's next? The scientist asks.

Scientists believe that the ideal solution should be to use hydrogen, as it makes up nearly 80% of the mass in the universe and is, in theory, inexhaustible. In addition - emphasizes prof. Romanesque - the fuels used today are a source of pollution and contribute to irreversible climate change. On the other hand, the combustion of hydrogen produces water, not greenhouse gases, as a by-product. - The process of self-destruction can therefore be stopped - the scientist believes. - The hydrogen atom is the simplest of atoms in existence: it contains only one proton, which makes up the nucleus of the atom, and one electron orbiting at a distance from the nucleus 105 times the diameter of the nucleus. Thanks to this structure, it is the lightest element in nature. It is a colorless, odorless and tasteless gas. Burned in the atmosphere of the surrounding air, it creates only water, so it is "the purest fuel" - writes Prof. Leszek Romański.

It also points out that the energy security of individual countries and the guarantee of their independence also speak for the hydrogen economy. - Hydrogen may be available locally, while large resources of fossil energy resources are in the hands of a few countries. As history shows, these countries sometimes use this privileged position for economic and political pressures, he notes.

Due to the shrinking oil reserves, manufacturers and designers of motor vehicles are convinced that hydrogen will be the fuel of vehicles in the future. Companies are already working on using this fuel. - An example of a European-made car with a hydrogen-powered engine under the hood is the Ford Fokus C-max. (…) Its 4-cylinder drive unit enables the vehicle to cover 200 km. The second major car manufacturer, the BMW company, has been experimenting with hydrogen fuel since 1978, writes Prof. Romanesque. More and more often, buses operating in city traffic, equipped with this type of engines, have been used in Berlin, for example, MAN Lion's City buses equipped with a hydrogen drive have been operating since 2006. Hydrogen-powered buses are also visible on the streets of cities such as Chicago, Vancouver, Frankfurt and Munich. - Everything indicates that in many countries, especially the richer ones, it will be the rule - the scientist believes.

Unfortunately, the currently used methods of producing hydrogen for fuel purposes are very energy-consuming and unprofitable. More energy is needed to produce 1 kg of gas than will be obtained later in combustion engines or fuel cells. Another problem is how hydrogen is stored. This gas, being the lightest element, escapes successively from each storage tank. - But hydrogen should be interested in and dealt with, because it is - as many experts on the subject believe - one of the few rational "solutions" to the energy problems of our civilization - emphasizes prof. Romanesque.

Monograph "Hydrogen as an energy carrier" by prof. Leszek Romański from the University of Life Sciences in Wrocław, on the AZON platform: https://zasobynauki.pl/zasoby/wodor-nosnik-energii,24302/. The paper discusses the characteristics of hydrogen, methods of obtaining, storage methods, hydrogen fuel cells and examples of hydrogen applications in automotive technology.

26-01-2022 Psychological behavior during a pandemic - an interview with prof. Tomasz Grzyb in AZON 2.0 resources