The dark face of Latin America. A hidden war, in which thousands of people die every year and a gigantic business bringing billions in profits - Kinga Bacewicz spoke with Łukasz Czeszumski, the author of the book "Biały Szlak, journeys through drug war zones" at the Academic Radio Luz 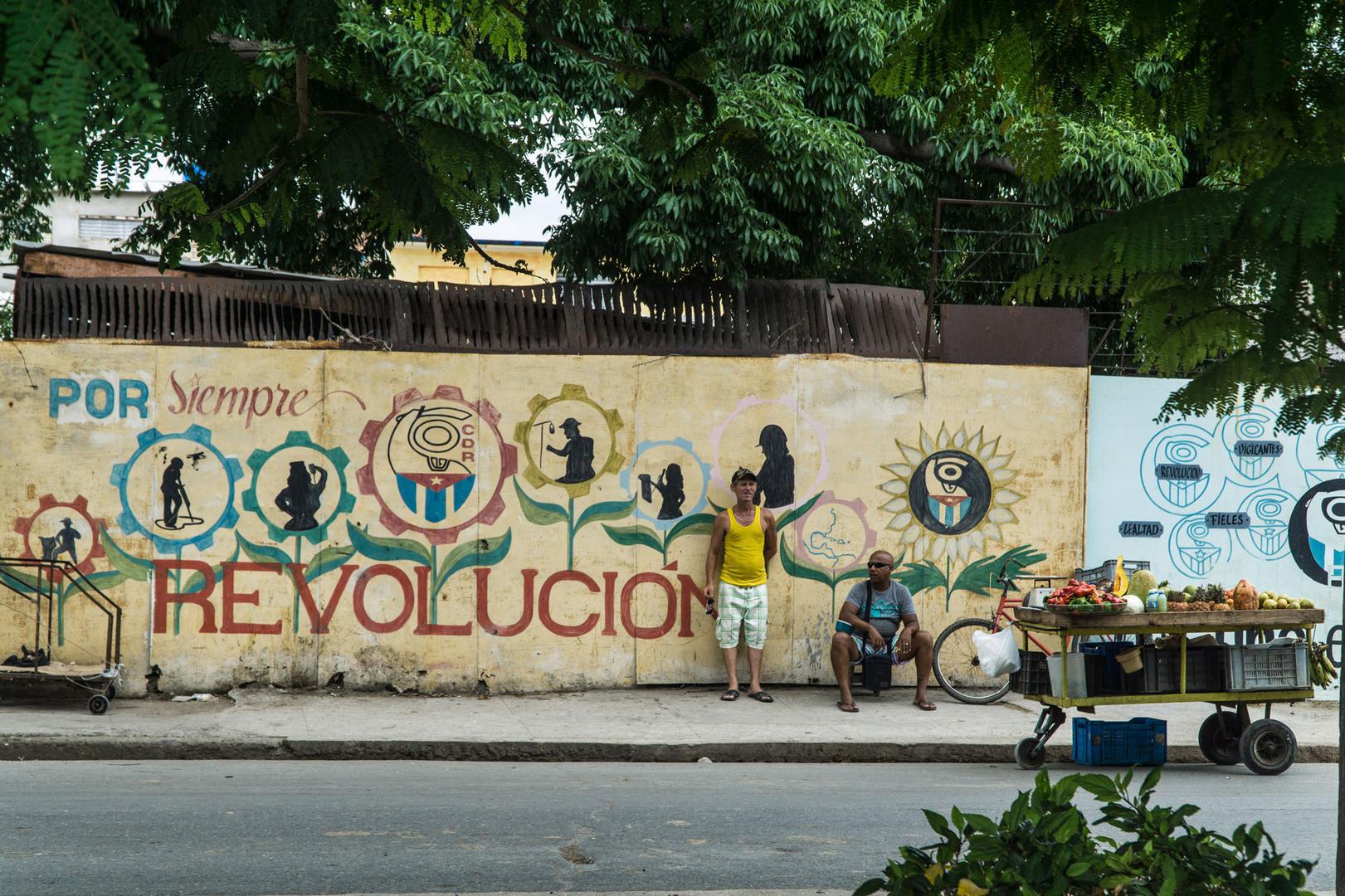 Łukasz Czeszumski is a traveler and reporter who spent many years in South American countries, incl. in Venezuela and Colombia. - I have been interested in traveling since I was a child, I always wanted to do something related to exotic countries, I was fascinated by other cultures. When I was 17 I started hitchhiking around Europe, then I lived in Latin America - he says.

His book, "White Trail, travels through drug war zones" is 18 reportages showing the dark face of Latin America. - This is a reality that most people do not know that there are wars in South America for cocaine, there is a lot of violence, terrorism and this is what I described in the reports - he says.

Czeszumski traced the route of cocaine production and the violence related to it, he showed regions out of the control of the authorities, where rebels and gangsters rule. - While collecting materials, I worked a little with the drug police and participated in various operations. I talked to coca growers, in Brazil I went to favelas to get to know those neighborhoods that are supposed to be in the middle of the city but which are run by drug cartels. I wanted to see it all, feel it. No interview with the policemen gave me what the experience when I went on patrol with them. All day we worked our way through the jungle and found two cocaine factories. Or when I saw a shootout between favelas in Brazil - that's where the war of two cartels was going on. I spoke to hired killers who participated in a cocaine-financed paramilitary gang, he says.

In an interview with Kinga Bacewicz in the Academic Radio Luz, he talks about corruption, drug smuggling (transports on miniature submarines or airline planes), the fight against drug addiction, but also about tourism and life that goes on nearby.

The call has been deposited on the AZON platform.